Blockchain Intelligence Group comments on perception that cryptocurrencies are not secure

Blockchain comments on how RegTech and FinTech sectors can mitigate associated risks.

VANCOUVER, British Columbia — BIG Blockchain Intelligence Group Inc. (“BIG” or “the Company”) (CSE:BIGG) (WKN:A2JSKG) (OTC:BBKCF), a developer of Blockchain technology search and data analytics solutions, is pleased to provide an insider perspective on the emerging mass media notion that Cryptocurrencies, such as Bitcoin, are not secure, or are less secure than fiat (“paper”) money. As Cryptocurrencies become increasingly mainstream in use and demand, the RegTech (regulatory technology) and FinTech (financial technology) sectors require an accurate picture of the inherent risks associated with Cryptocurrencies, and how to mitigate those risks. 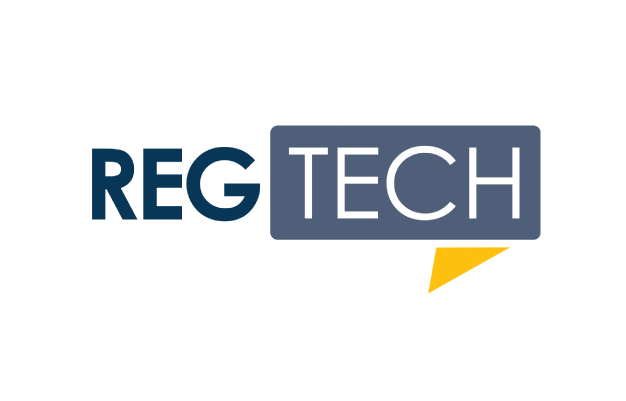 Frequent news stories about money laundering contribute to the common perspective that Cryptocurrencies lack security. By way of example, the January 2018 story of the US government receiving approval to auction off 513 Bitcoin and 512 Bitcoin Cash, currently valued at around $8.5 million; the Cryptocurrency assets were seized from an investigation involving drug trafficking and conspiracy to commit money laundering (source: ccn.com).

News stories of hacking have also contributed to the perception of Cryptocurrencies lacking security. Examples from 2017 alone included: the Cryptocurrency exchange EtherDelta being hacked and suffering the loss of “tremendous amounts of wealth”; the Korean exchange Youbit filing for bankruptcy and closing after being hacked twice that year; crypto-mining marketplace NiceHash reportedly losing tens of millions of dollars from an attack in 2017; and Tether, a start-up that works with exchanges, reportedly losing $31 million toward the end of the year. This trend is likely to continue in 2018.

Former Supervisory Special Agent Robert Whitaker, BIG’s recently appointed Director of Forensics and Investigations commented: “In the face of these news reports, it’s understandable to think of Cryptocurrencies as less secure and riskier than fiat currencies. But the reality is that Cryptocurrencies are far more trackable than paper money.” Lance Morginn, CEO of BIG, stated, “When it comes to managing the risks associated with Cryptocurrencies like Bitcoin, as long as RegTech and FinTech entities have the right tools, they can confidently take part in the rapidly growing world of Cryptocurrencies which is currently valued at over three-quarters of a trillion dollars.” (source: coinmarketcap.com as of Jan. 8, 2017: 1,387 Cryptocurrencies totaling ~$755B market cap).

By embracing Cryptocurrencies and their enhanced ability to expose up-front what is traceable, the RegTech and FinTech sectors can gain an advantage over criminal activities such as money laundering. “Cryptocurrencies get stolen, but so do fiat currencies,” added Lance Morginn, “so we can actually welcome Cryptocurrencies as a system that offers greater potential for tracing, tracking, and transaction risk assessment.”

BIG’s all-in-one suite of tools integrate to trace, track and monitor transaction details across all types of financial applications and efforts, from KYC (Know Your Customer) efforts involving identifying and verifying the identity of clients, to AML (Anti-Money Laundering) activities, to targeted functions such as enabling the calculating and assessment of capital gains on Cryptocurrency trades. BIG developed its proprietary flagship product, QLUE™ (Qualitative Law Enforcement Unified Edge), to enable the RegTech and FinTech sectors to mitigate Cryptocurrency transaction risks by following the “virtual” money involved. The Company’s BitRank® technology, meanwhile, assesses and scores historical Cryptocurrency transaction details to provide a user-friendly scaled security rating for each transaction.