How to buy online training systems

Why would anyone want to be a cop?

Pre-seizure conduct in use of force cases

I am a firefighter and my best friend is a cop. Life can be rough.

I’m a fireman and my best pal is a cop.

It seems odd for sure, like a cat and dog playing together, but we get along and he laughs at my jokes, so it works. However, having a cop for a best pal isn’t all it’s cracked up to be. They can be a lot more work than you might think. Here’s what I’ve learned about having a cop as a best pal:

Don’t ever take your cop friend to laser tag. It seems like a fun idea at first, but then you start to realize that he’s trained to do this with real guns and he won’t hesitate to–BZZZZZZZZZZT–Dangit! He got me again! He’ll be in full tactical mode, doing that little crouch all the cops do and destroying any 12-year-old in the place, mainly because the rules don’t allow for him to get you again until a certain amount of time has–BZZZZZZZZZT!

2) They always have to face the door. 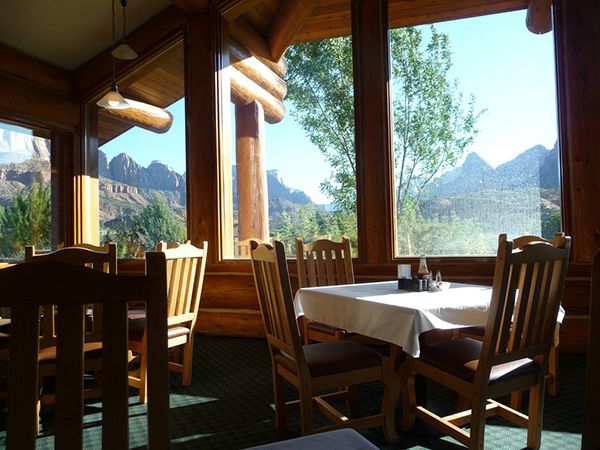 I get that they are bred for self-preservation and need to be alert 110 percent of the time, but would it kill him to let me sit so I can look out the window? Oh, it might actually kill him? Like for real? Fine. I’ll stare at the wall. Again. 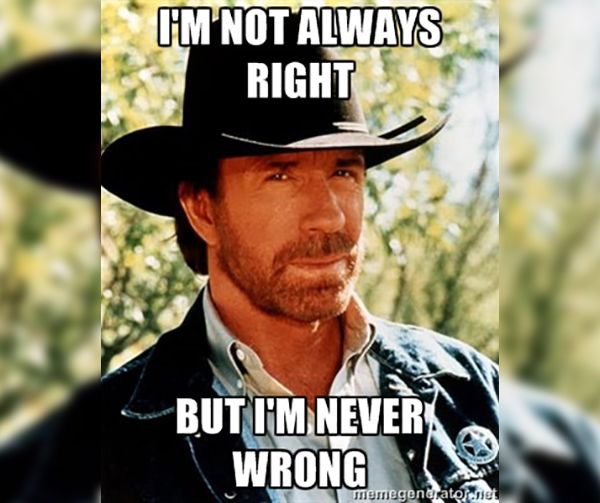 Well, not really, but when he has the vest and gun on he is always right and has to be. However, when we relax for a few beers or a game of cards, it is hard to remind Mr. Perfect that he can be wrong from time to time in the comfort of friends. He’ll deny it, of course, and likely change the subject, but I’ve found it is best to let him win. Especially when he keeps instinctively going for his belt near where he keeps his Taser at work.

4) They have to be the pretty one.

I’m not entirely sure if there is a beauty contest at the PD, but every cop I’ve met has their hair just so, the designer shades, and a nifty watch. My pal is no different, but can even keep a perfect head of hair under his motor helmet.
You don’t have to ask, he’ll show you any chance he gets.

5) Their wives don’t take any lip.

It's not just my cop friend that is difficult. I'm just saying, cop wives are a tough breed. I don’t know if it’s all the training, worrying, or plain reality of living with a cop, but a police wife can go from zero to iron at the blink of an eye. Some pals have wives you can trick into a kitchen pass for a night of beers. Not cop wives. Not a bad thing, necessarily, but sometimes I feel like a 10-year-old standing at the door. “Can Motorcop come out to play? Pleeeaaaasssseeeee?”

And the hardest part of having a cop as a best pal?

In all seriousness, there is a good chance your best friend, the accountant, is going to be able to meet you for a beer after work no problem. Not my best pal. Each and every day he rolls the dice to protect his community. When a story shows in my feed about an officer injured in the line of duty nearby, my heart jumps into my throat. When a CHP officer was shot on a nearby freeway, I knew he was either there are would be there quickly. He protects his own. My cop pal protects his brothers on the line, his family at home and, thankfully, me and mine.

Having a cop pal isn’t what you think, because every time we go out for a beer, go camping, or take the kiddos and wives somewhere fun, I know he’s bringing his skills along for the ride. That is peace of mind that is worth hearing about the hair, having to be an adult around the wife, and letting him always be right. My best pal is a cop and I’m more than OK with–BZZZZZZZZZZZZT! Dang it MC! And he’ll crouch and run around the dark corner of the laser tag room with a smile on his face and just a hint of evil laughter, knowing full well he is going to win the day. And I’m more than OK with that.

Uniform Stories features a variety of contributors. These sources are experts and educators within their profession. Uniform Stories covers an array of subjects like field stories, entertaining anecdotes, and expert opinions.

A letter to the American public: Know the monster if you must – but know the protectors too