How to buy scheduling software (eBook)

MIAMI GARDENS, Fla. — A video clip from a gas station surveillance camera shows a Florida Highway Patrol trooper pull his motorcycle next to a car during a traffic stop, and then jump onto its hood before firing through the windshield.

Spokesman Joe Sanchez says department policy allows troopers to fire into a vehicle if they fear for their lives and that Diaz was in fear during the confrontation in Miami Gardens.

The Miami Herald reports the driver, who'd been shot twice in the arm and once in the chest, crashed head-on into a SUV about a mile away. He was dead when paramedics arrived. His name and race haven't been released. The trooper is Hispanic. 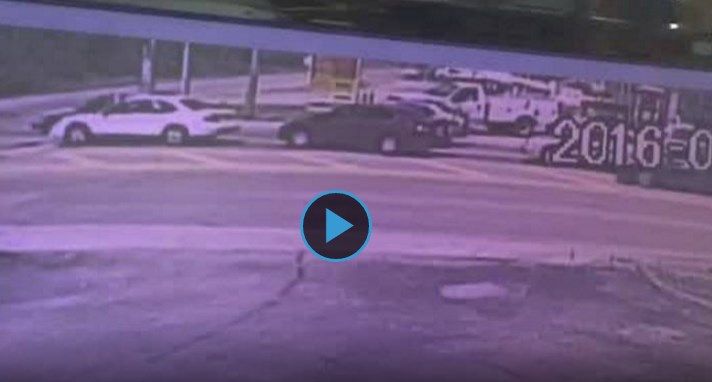 Copyright Associated Press. All rights reserved. This material may not be published, broadcast, rewritten, or redistributed.