How to buy investigation software (eBook)

5 tactics to protect your police agency from ransomware

How the data disproves the myth of Mayberry

How to buy armored vehicles (eBook)

We’ve gathered up the 15 funniest, strangest, and most unbelievable stories of the year

This article is part of our 2017 Year in Review special coverage. Take a look back at some of this year's most heroic saves and other impactful moments in policing with features from our expert columnists and multimedia lists of the year's top moments, here.

It’s that time again! From poop-and-run joggers to drunken “time travelers,” frequent run-ins with Weird America is just a part of the deal of being a police officer, and with the year coming to a close, we’ve gathered up the 15 funniest, strangest, and most unbelievable stories of 2017 in our annual “Best of Bizarre Beat” roundup. Click the headlines for the full articles, and if you had a bizarre encounter on the beat this year, share your story with us in the comments section. 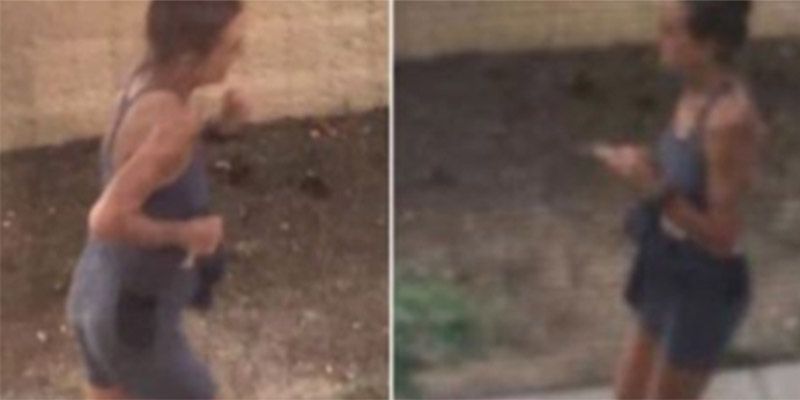 A serial defecator dubbed "The Mad Pooper" brought a Colorado neighborhood to its knees this year.

2. Man proposes to girlfriend during his arrest

The couple plan to set a wedding date when the man’s legal troubles are sorted out. Love truly knows no bounds. 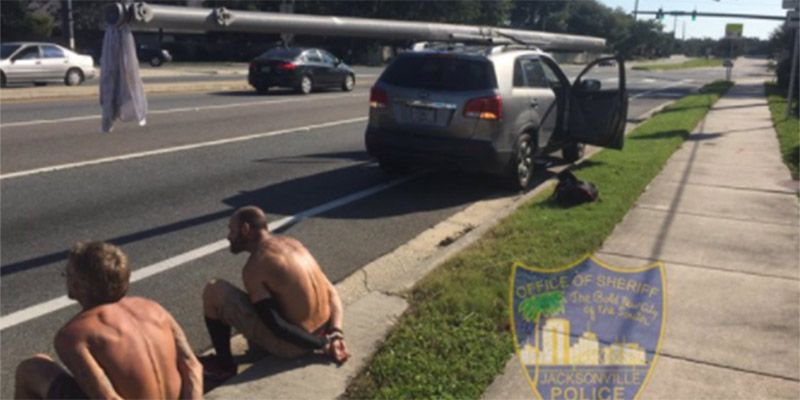 Yet another classic entry in the “Florida man” category.

When you’re 83, you have no time for shenanigans. 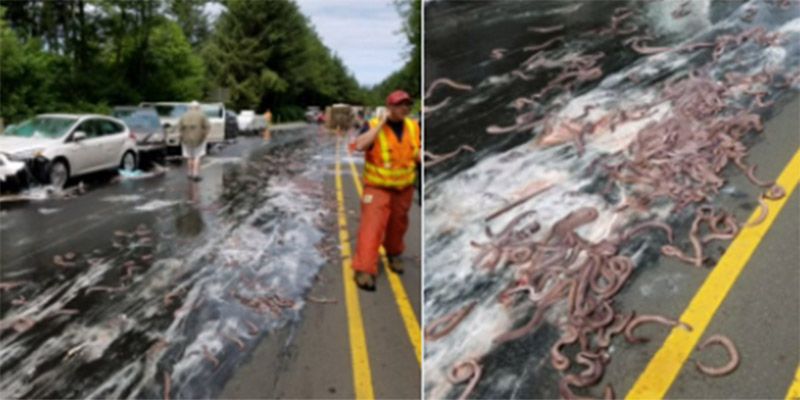 How long do you think the smell stayed with them? 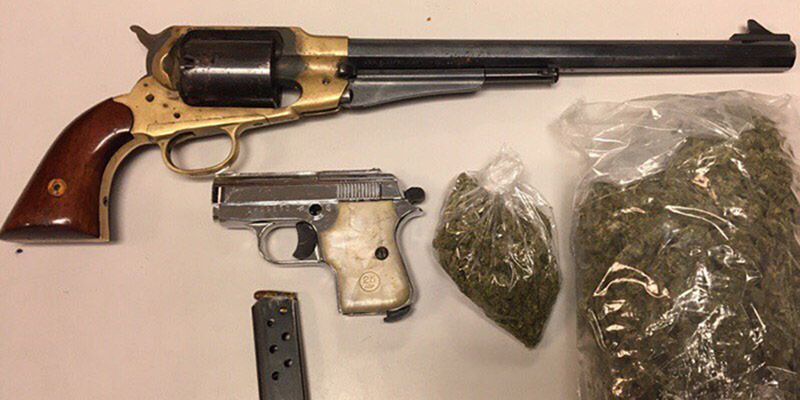 “Damn they booked my guy who came all the way from Jumanji,” one user wrote.

Another user asked if they were able to free the “damsel he had tied to the tracks before the train got there.”

8. Sheriff's office warns public not to shoot at Hurricane Irma 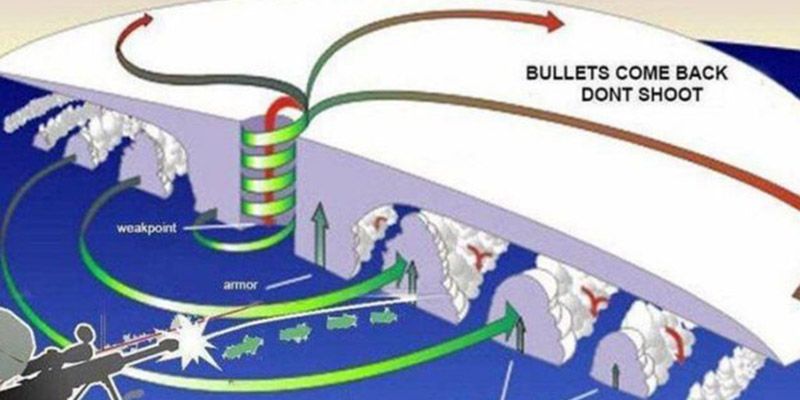 A joke gone awry led police in Florida to issue a warning about shooting at hurricanes. Because Florida. 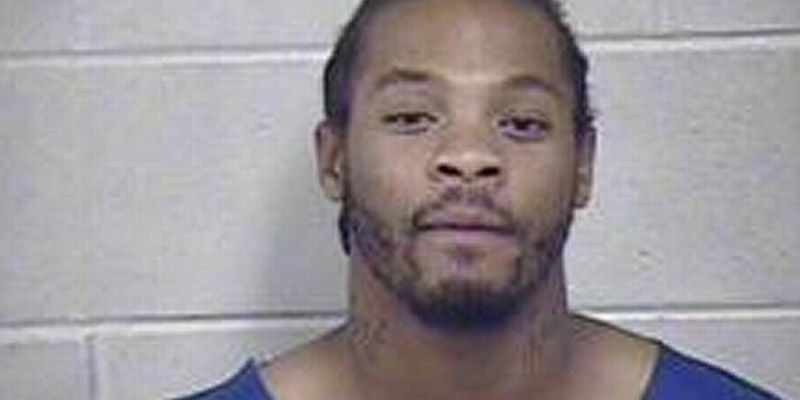 The investigator should have continued the interview - the suspect was simply clearing his head. 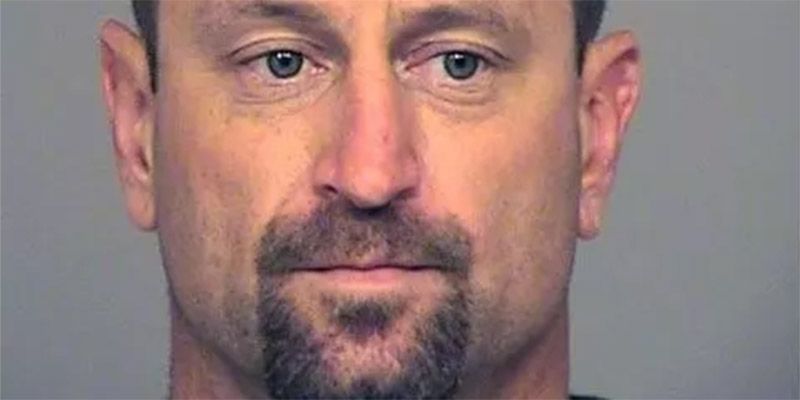 11. Man tries to steal patrol car with police officer in it 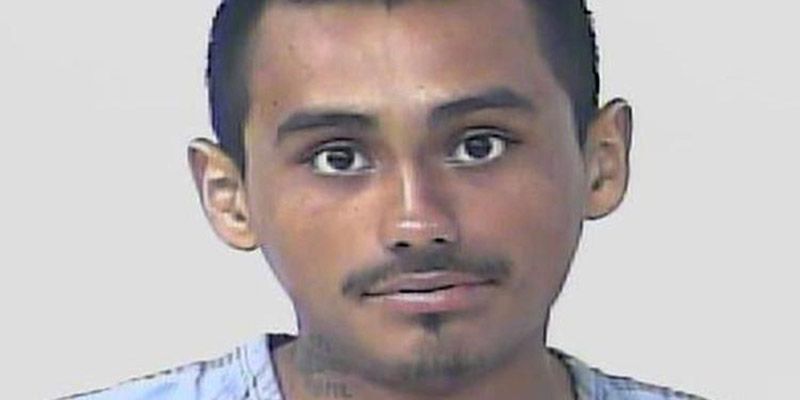 Sometimes the criminals come to you. 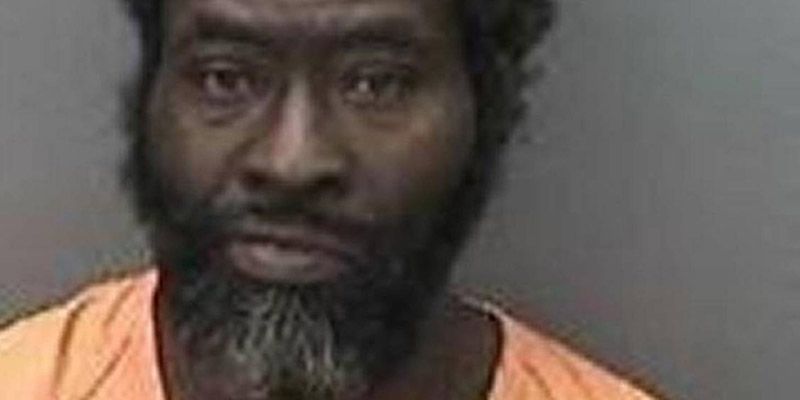 Desecrating a Steak ‘n Shake should come with a 20-year sentence, at minimum. 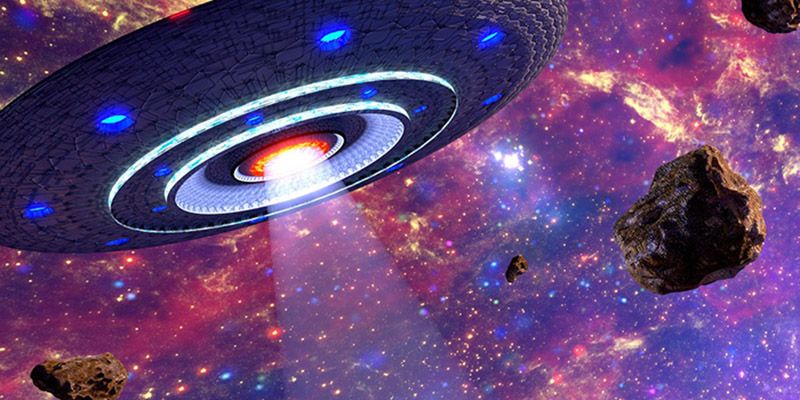 The man told cops he was only able to time travel because aliens filled his body with booze.

14. Man having sex in car chastises cop for 'blocking' him 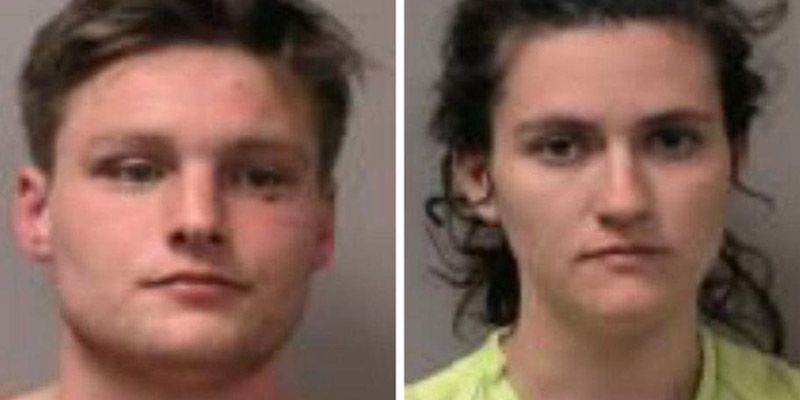 After asking them to get dressed and get out of the car, the officer realized the couple had resumed having sex. 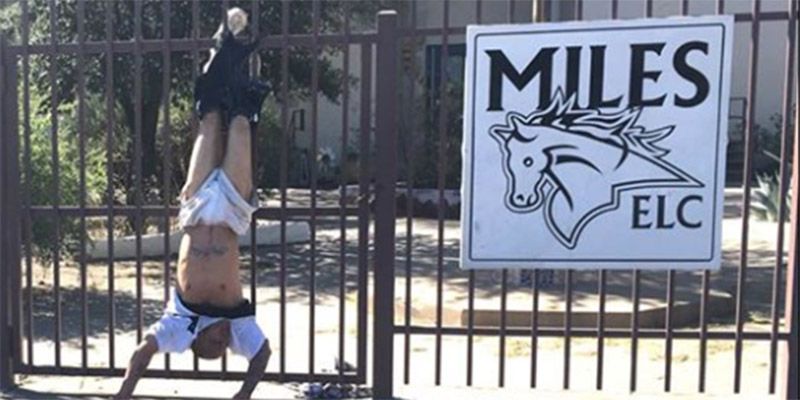 The man who took this incredible photo said the suspect smiled for the camera.

Unsung hero: The story of the Boston bombing’s fifth victim

Top 10 police acts of kindness caught on video in 2017

How SCOTUS impacted law enforcement in 2017

Shot on duty: Reflections on faith, family and being a cop one year after I nearly died