How to buy tactical robots

How officers can move people from crisis to compliance

The mission: Single out offenders, combat violent crime and help officers be proactive

Police use of force: Managing risk and mitigating harm

‘Why would anyone want to be a cop today?’

How to conduct a needs assessment before purchasing evidence management software

Destiny Hall wanted to wait until she got to the hospital to have the baby, but Evelyn had other plans

GRANBURY, Texas — An officer who helped deliver a baby reunited with the child for her first birthday.

"She loved clinking her little tea cup with him. They had a bonding moment there for sure," Evelyn’s mom Destiny said. "Mark Diebold, without a doubt, is one of the most genuine, loving, thoughtful and caring [people] we have ever met. He is quick to think of others and we are so blessed to call him friend and family."

On July 18, 2016, Destiny went into labor and was on her way to the hospital when Diebold offered to escort the couple. But Evelyn had other plans.

Destiny told her husband to pull over because she was having the baby. They pulled into a gas station where Diebold help deliver baby Evelyn. 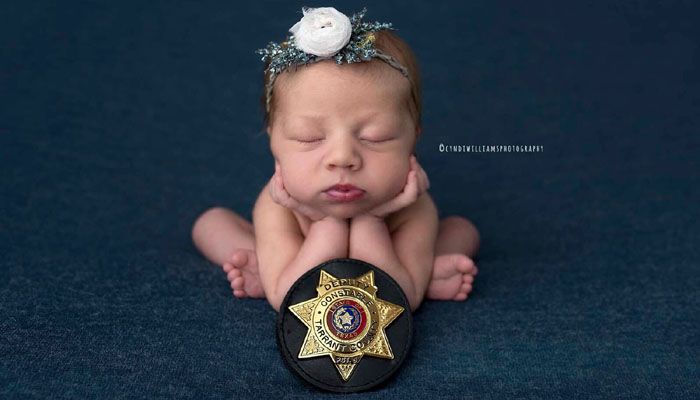 To honor Diebold, Evelyn had a photoshoot, done by Cyndi Williams Photography, with his badge.

"It was heartfelt and it was a big deal,” Diebold told ABC last year. “That photo shoot reminded me that [police work] is what I need to keep doing until it's my time to stop." 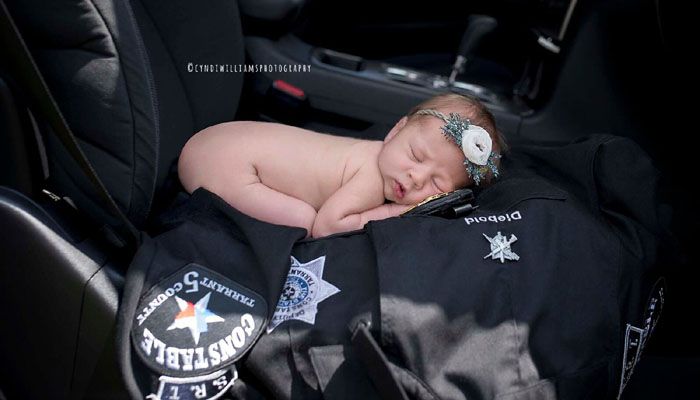 Diebold’s relationship with the Hall’s has grown over the past year. The Hall children refer to him as “Uncle Mark.”

"Evelyn's birth has blessed us in countless ways, but our friendship with the Diebold's is one of the biggest ones," Destiny said. 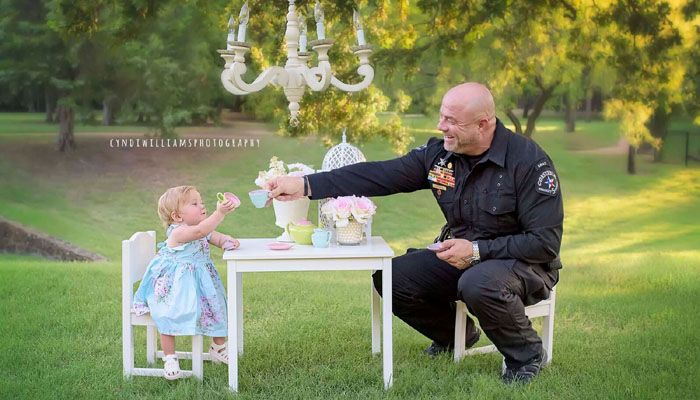 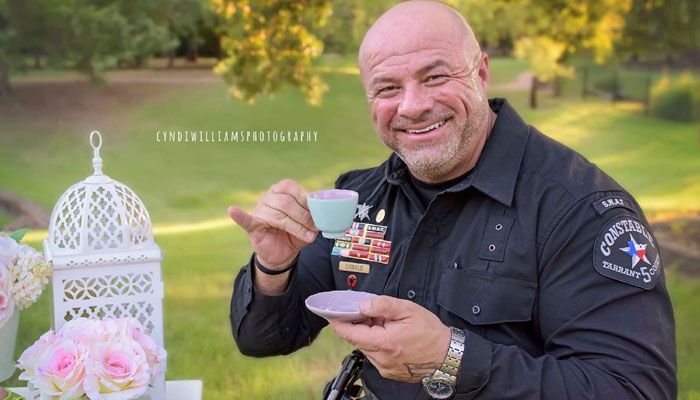 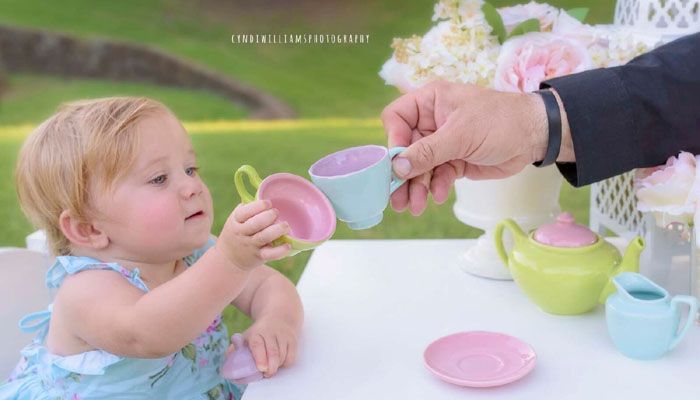 Video: SRO who took down school attacker named IACP ‘Officer of the Year’