How a bad turn led to a good turn

Can’t make it to the IACP conference?

MIAMI — In the latest salvo in the tit-for-tat among South Florida’s law enforcement community, a new video recorded by a law enforcement officer aired Monday on Univision 23 television that this time appeared to show Florida Highway Patrol troopers speeding without their emergency lights flashing.

The 75-second video surfaced a little more than a week after the same station aired the video that sparked the debate.

The original footage showed FHP trooper Donna Jane Watts pulling over off-duty Miami police officer Fausto Lopez for speeding in his marked patrol car on Florida’s Turnpike in Broward County. She approached his cruiser with her gun drawn, yelling and then handcuffing him. 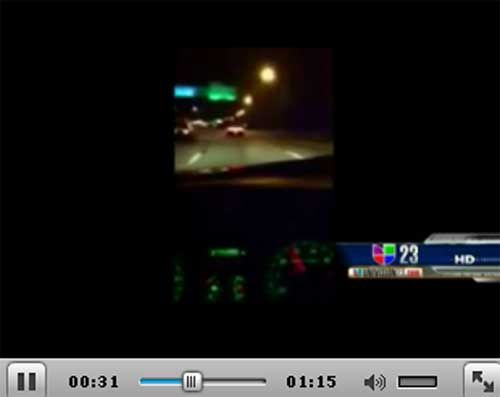 Video: Officers dive into pond to save suspect who nearly drowned while fleeing