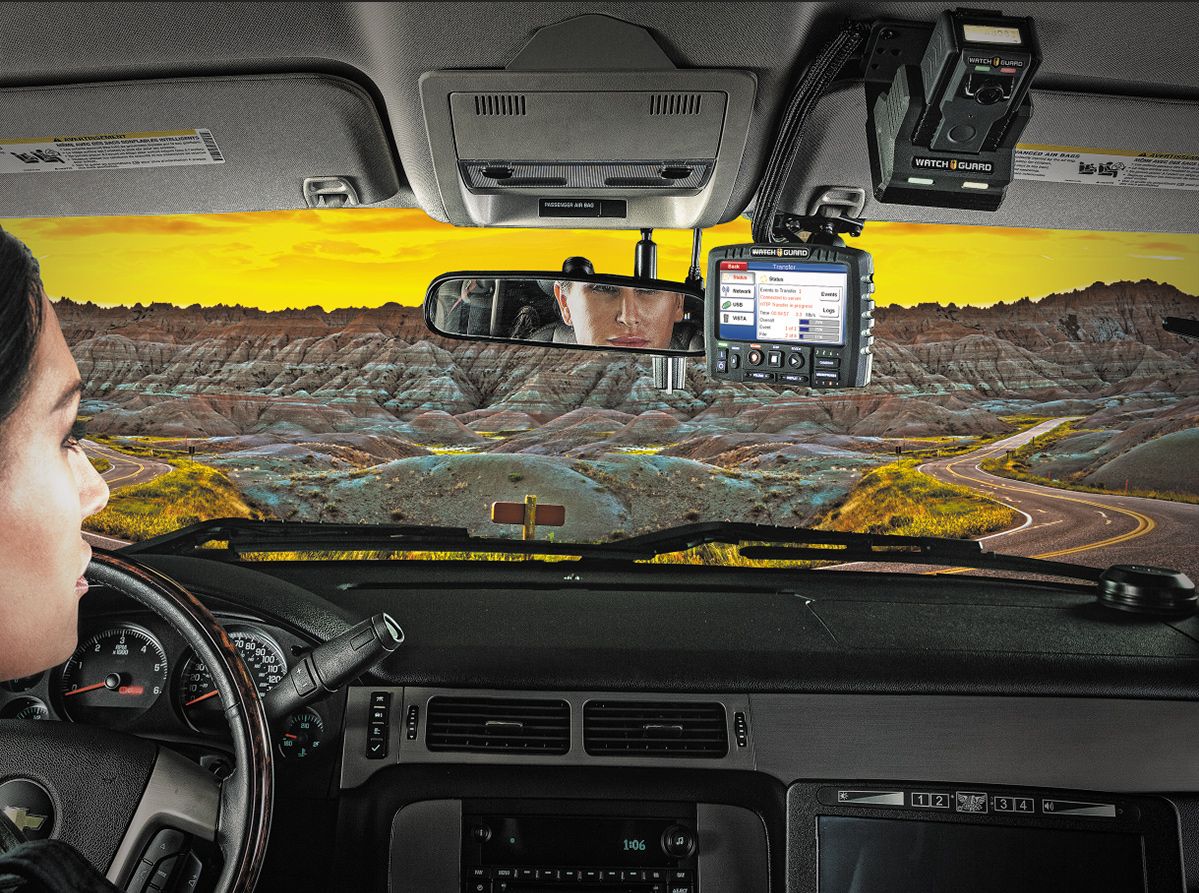 ALLEN, Texas -  WatchGuard, Inc. (“WatchGuard”), the leading provider of mobile video solutions for law enforcement announced today a new enhancement to its market-leading 4RE® HD in-car video system that allows the in-car system and integrated VISTA® body-worn cameras to automatically upload recorded events to its on-premise or cloud-based evidence management system via a variety of wireless networks (including FirstNet, LTE, Wi-Fi) anywhere the officer may be, and anytime throughout the shift.

“Agencies with officers working remotely in large geographic areas are challenged by the inefficiency and expense of requiring them to routinely return to an office to perform administrative tasks,” said Steve Coffman, WatchGuard Video President and COO.  “Such is true regarding the uploading of recorded video evidence from an in-car and body-worn camera system.”

The Arkansas Highway Police is such an agency with officers in assigned cars protecting 16,000 miles of highway infrastructure across 53,000 square miles of land.  Prior to implementing the WatchGuard system with LTE connectivity, officers were required to visit one of ten wireless access points positioned throughout the state and upload recorded video events captured over the prior seven days.

“It wasn’t very efficient having an officer drive over an hour to upload video,” said Arkansas Highway Police Chief Jay Thompson.  “So, that’s when we began looking into connectivity technologies we could leverage like the State’s FirstNet wireless network.”  In July of 2017, Arkansas Governor Asa Hutchinson announced the decision to join the FirstNet network, making the State one of the first states in the country to opt-in to the highly-secure wireless broadband communications network made available to Arkansas’ public safety community.

The new LTE connectivity enhancement allows the WatchGuard 4RE in-car system to automatically and continuously upload recorded events throughout the officer’s shift via a wireless connection to the FirstNet network.  Recorded events traverse the network and are received at the department’s Little Rock headquarters for review, storage and sharing using WatchGuard’s Evidence Library 4 Web on-premise evidence management system.

“An important but burdensome administrative task assigned to each officer has been completely removed through the adoption of technologies made available to us by WatchGuard and the State of Arkansas,” said Chief Thompson. “When you look at the time savings alone, it’s just astronomical.”

About WatchGuard
WatchGuard is the leading provider of mobile video solutions for law enforcement. Our products include in-car video systems and body-worn cameras along with evidence management software. Our solutions increase transparency and accountability, improve trust between law enforcement agencies and the communities they serve, reduce agency liability and advance the judicial process. We have supplied our products to approximately one-third of all law enforcement agencies in the United States and Canada.